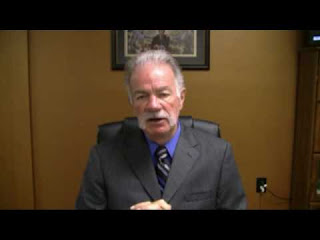 "Church plans Quran-burning event" is a headline from CNN. It can be misleading for some  Muslims, among whom it is circulating widely, and some of whom may not grasp immediately that the "church" which has asked for burning of the Quran on 09/11 this year is not "the" Church - not the Vatican.
The very first line of the news clarifies this (but only for those who understand what is a "nondenominational" church):

In protest of what it calls a religion "of the devil," a nondenominational church in Gainesville, Florida, plans to host an "International Burn a Quran Day" on the ninth anniversary of the September 11, 2001, attacks.

According to Wikipedia, "In Christianity, non-denominational institutions or churches are those not formally aligned with an established denomination, or that remain otherwise officially autonomous." The Dove World Outreach Center (founded in the 1980s in Florida with a sister church in Cologne, Germany), which has called for the event is a "non-denominational" church and already its suggestion has  been opposed by many other Christian organizations. Perhaps one thing that we need to do, at least in countries like Pakistan where Muslim and Christian populations live side by side, is to make the clarification accessible to as many as we can.
It is yet to be seen whether the event takes off. Facebook, however, is likely to be in the related news once again because the Dove has set up a page on it for the event.
Posted by Khurram Ali Shafique at 21:55

One more crucial reason FB is so problematic, fueling misunderstanding and giving too much power to those who mislead.

Don't worry sir! We people will still use Facebook. We can not live without it. I can't even breath without checking my friend's page! It's my life! It's life of many Pakistanis! It is very difficult to leave fb sir! No i can't do that. Sorry!